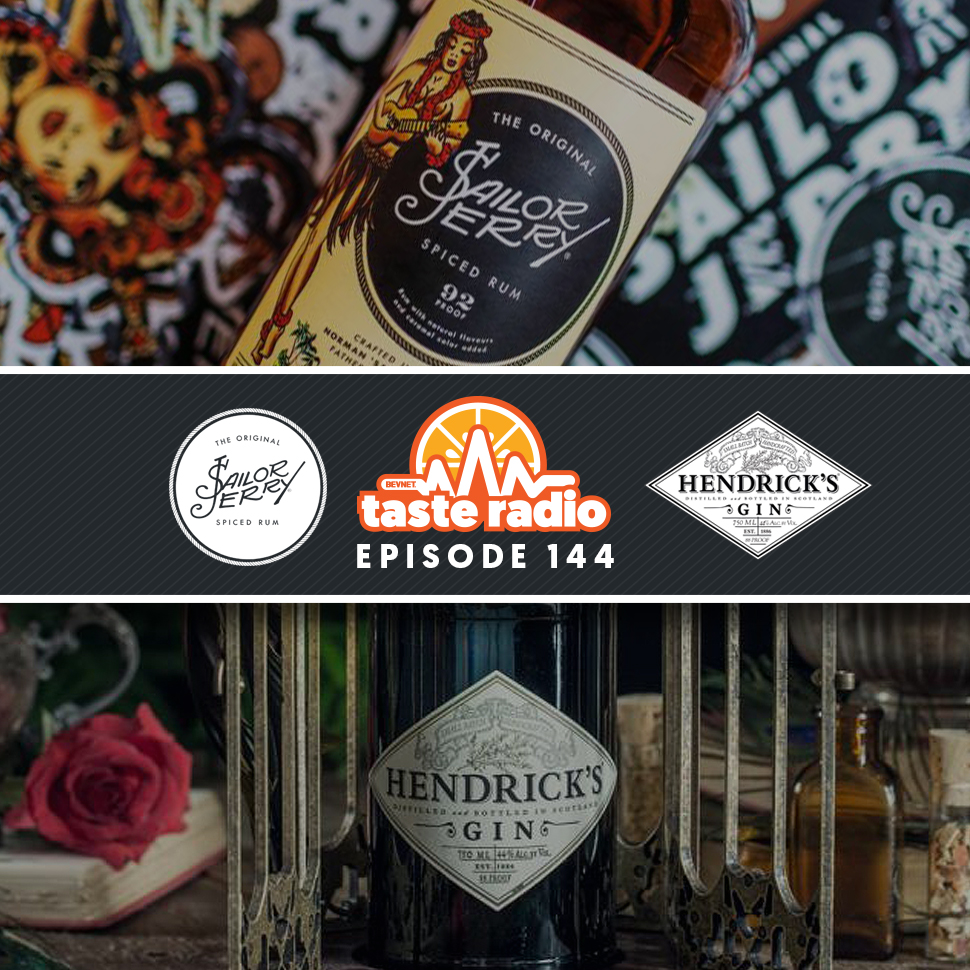 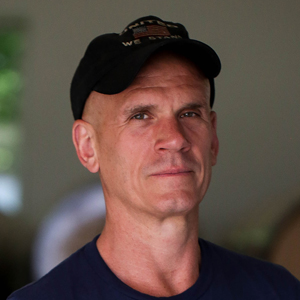 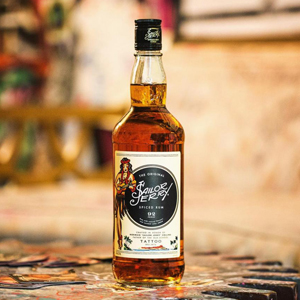 “Bands create passion and excitement; and they’re not always trying to sell you something,” he said. “The content is what you’re excited about… and you become part of their circle and their lives. They created an identity that was visual, that was audible and that was also visceral. And then they toured to get you to sign up and be part of their group. They didn’t buy a TV commercial and say ‘Van Halen!’”

That perspective led the strategy for Sailor Jerry Rum, which upended traditional marketing for spirit brands and has since become a standard on back bars and liquor store shelves. Sailor Jerry netted Grasse a fortune when it was acquired by spirits conglomerate William Grant & Sons in 2008, and, not content to sail off into the sunset, he used the proceeds to launch boutique distilling projects Art in the Age and Tamworth Distilling.

As part of our conversation, Grasse discussed the roots of his career in branding and design and how he built Sailor Jerry Rum and Hendrick’s from concepts into best-selling brands. He also discussed how Quaker City Mercantile, which he described as a “spirits company that does corporate gigs to pay for experimentation” took on a project to revitalize Guinness beer and why he identifies himself as a “filmmaker that makes booze.”