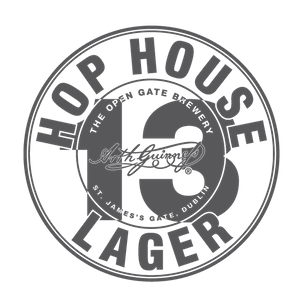 In 2014, we worked with Guinness to launch a new innovations platform. Our first two releases, Dublin Porter and West Indies Porter, were successes, setting us up for a much bigger play — namely, a new lager made with “more hops, more taste, more character.”

We named it, Hop House 13, after the building where hops were once stored at their 250+ year-old St. James’s Gate Brewery. We created confident, iconic packaging. And we launched with a TV ad featuring the brewers who invented and brewed the beer pouring it for consumers at a pop-up event in the building for which the beer was named.

The result was a true blockbuster success. In less than three years, Hop House 13 became one of the top lagers in Ireland and Great Britain and continues growing steadily. This clean, crisp hoppy lager is now expanding to Canada, France and Abu Dhabi. 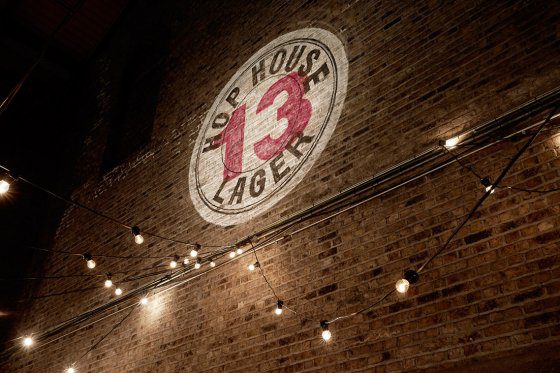 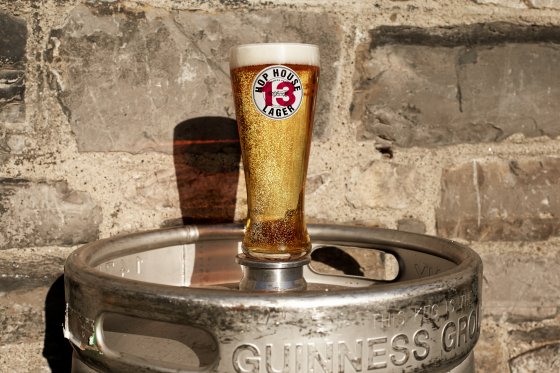 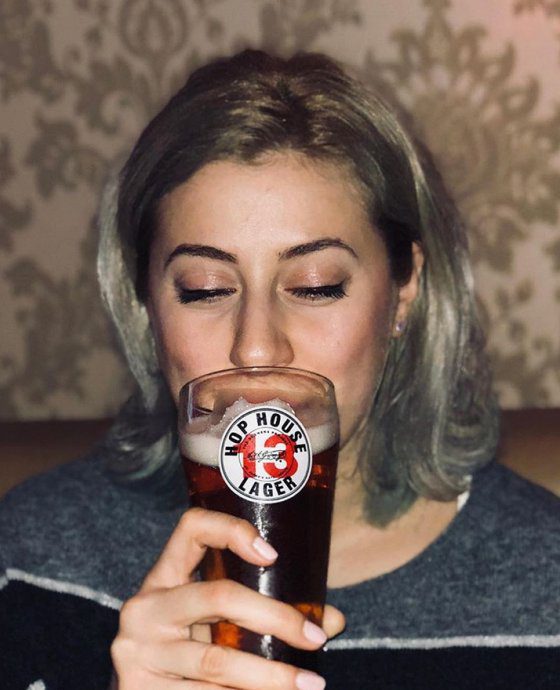 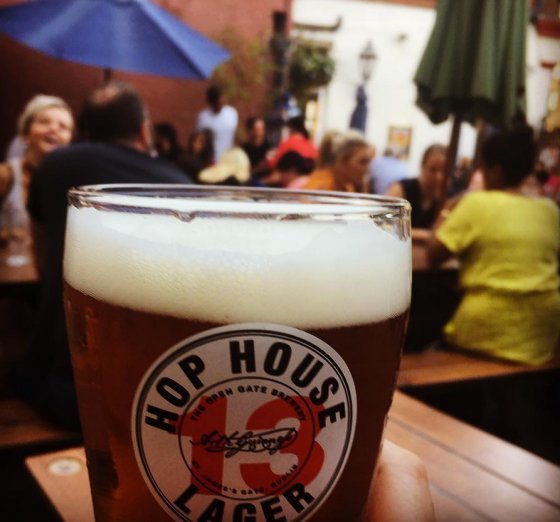 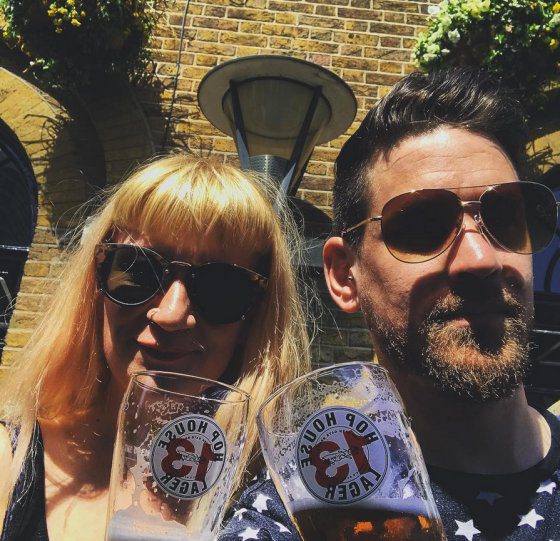 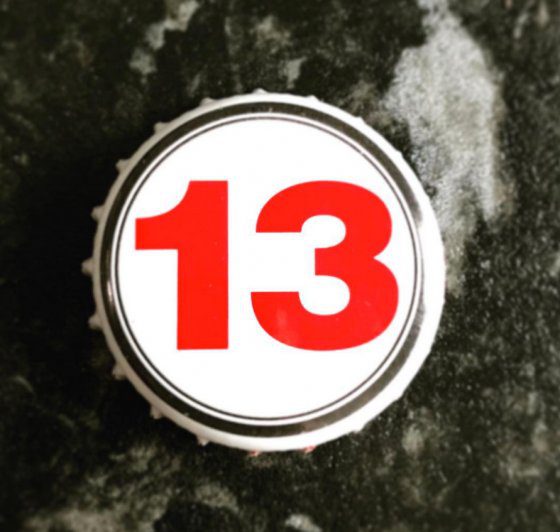 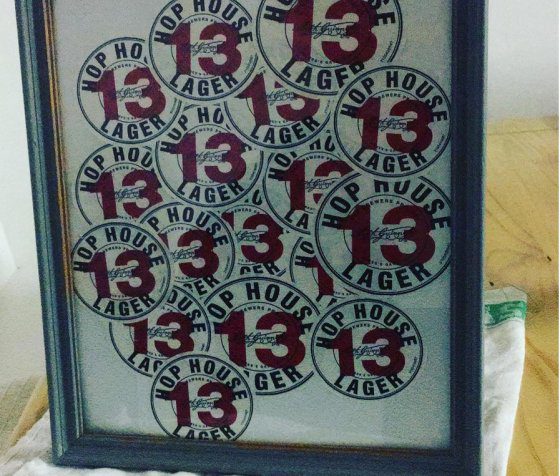 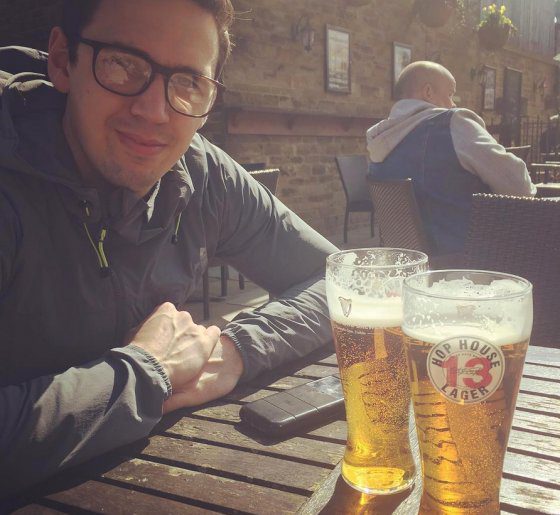 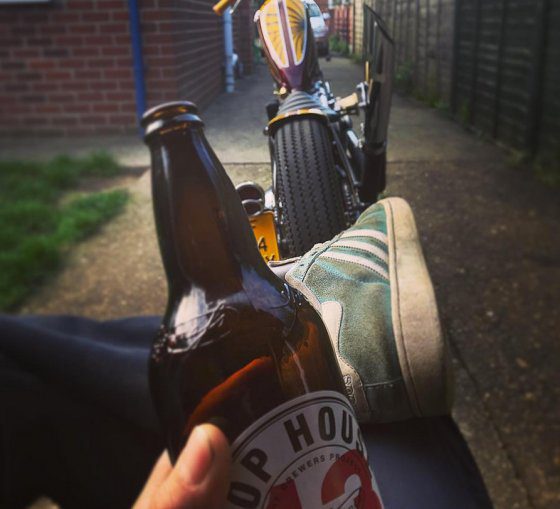 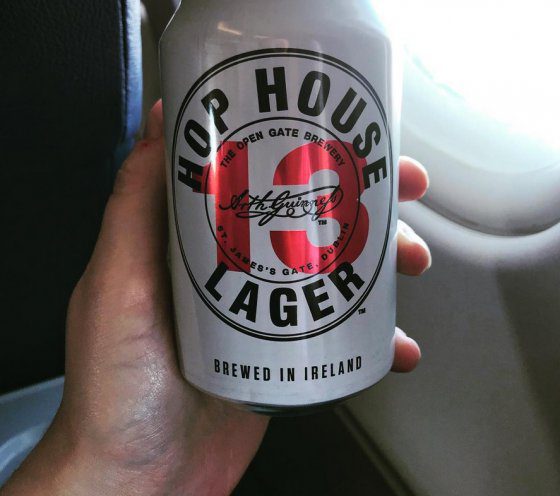 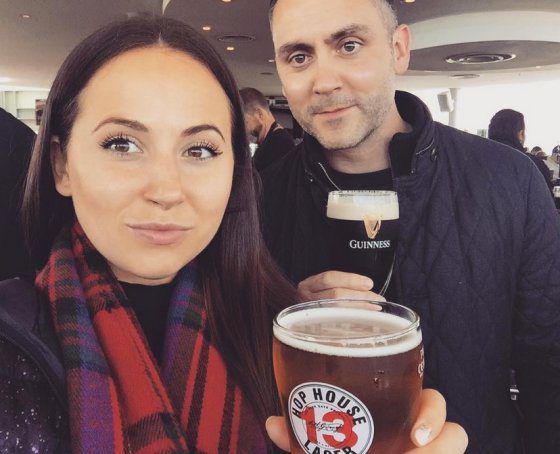 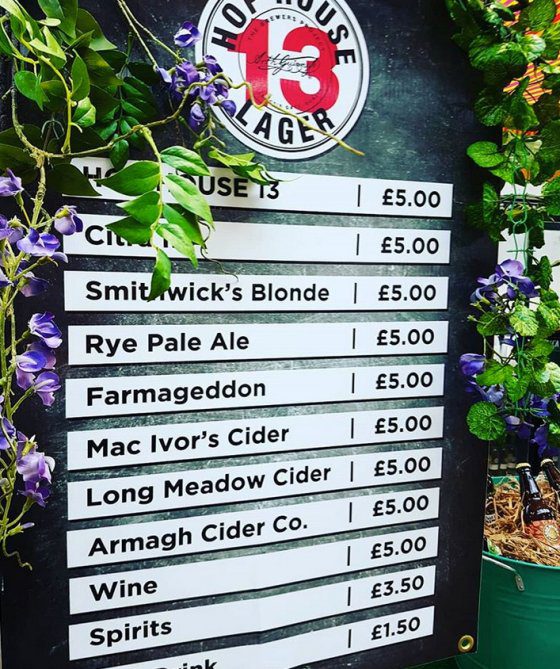 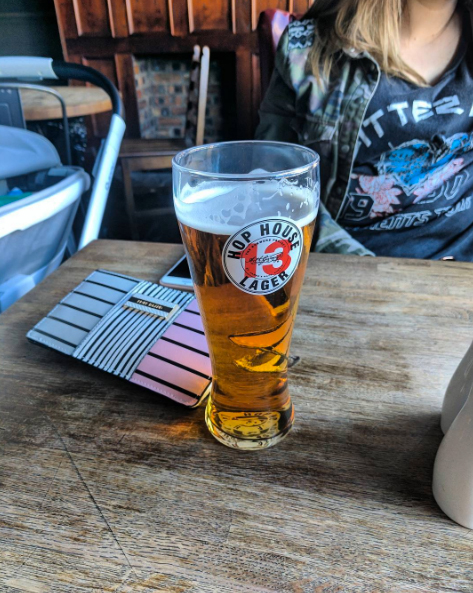 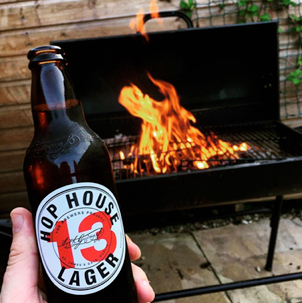 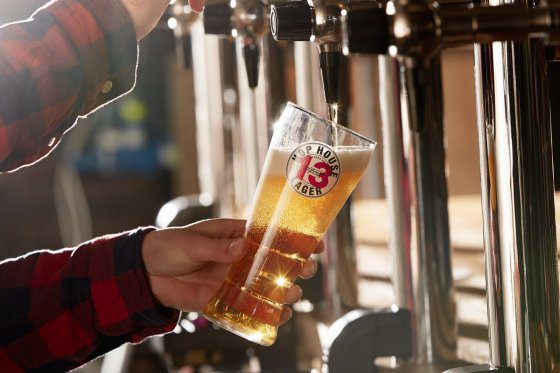 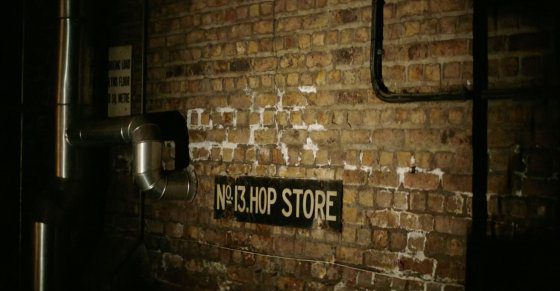 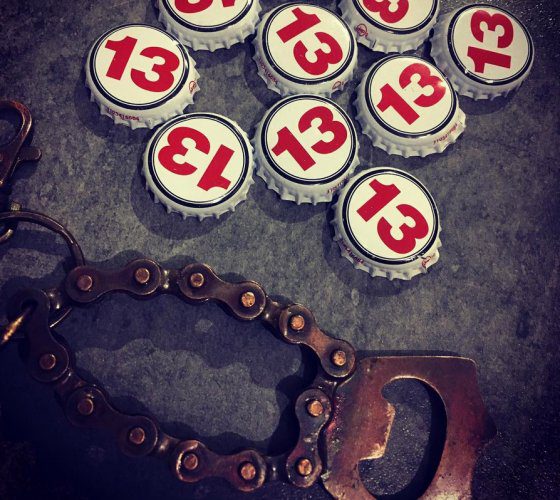