History is kind of our thing, especially when it comes to reviving a classic brand (see: Narragansett Beer), so when we were asked to partner with New Liberty Distillery to bring back Kinsey Whiskey, we immediately signed on, with a stake granting us royalties on each bottle sold.

Kinsey Whiskey began in the late 1800s, at a small distillery on the banks of the Schuylkill River in Linfield, Pennsylvania. The brand flourished and expanded, with gold medals and a billboard in Times Square. Kinsey was even revived post-prohibition under new distribution, but the distillery finally closed for good in the late 1970s.

New Liberty Distillery, however, has brought it back for a third act. QCM redesigned packaging worthy of the “Whiskey Fit for a King,” paying homage to the original labels while adding a fresh, modern boldness. Distiller Robert J. Cassell hand blends and bottles each batch, creating a variety of easy drinking whiskies worthy of Pennsylvania’s whiskey heritage and the Kinsey name. 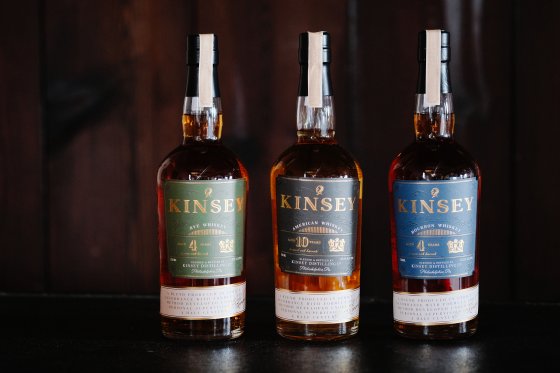 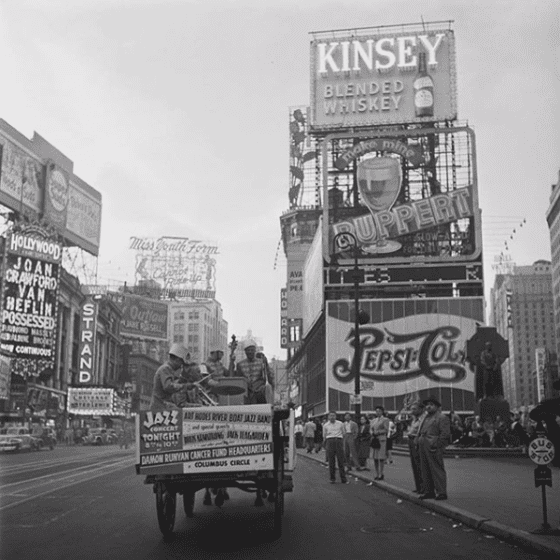 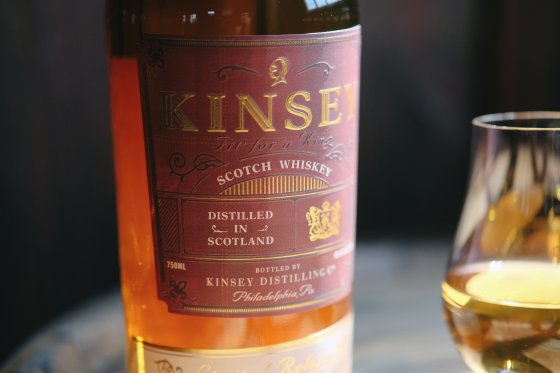 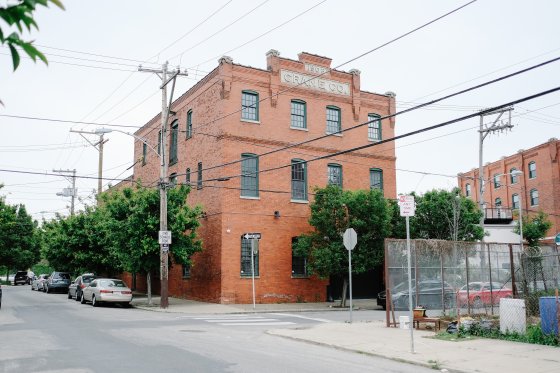 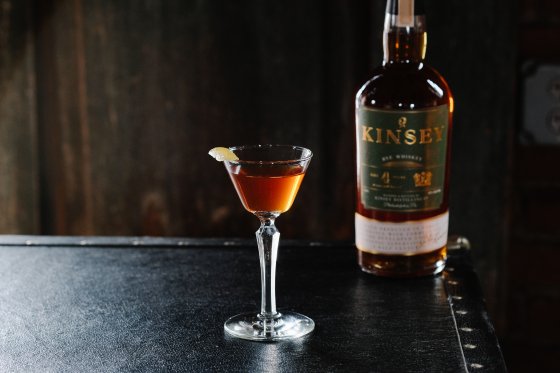 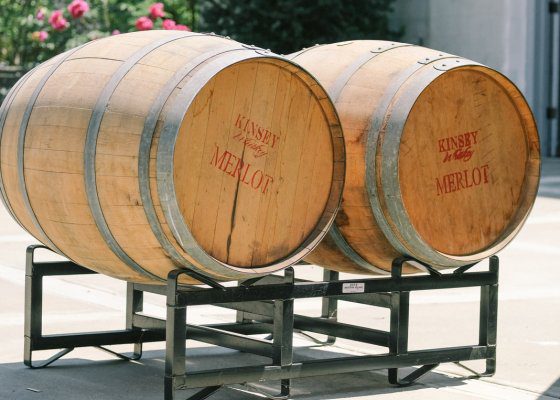 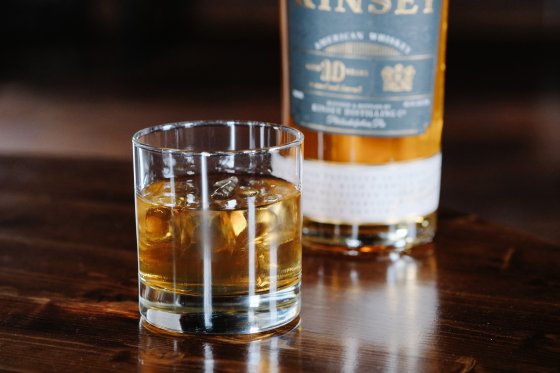 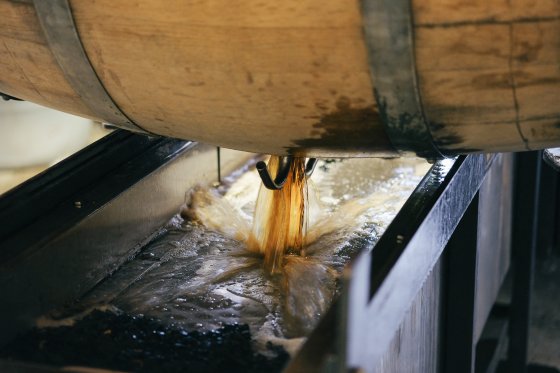 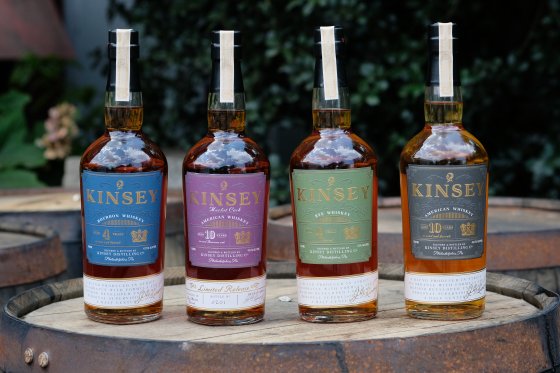 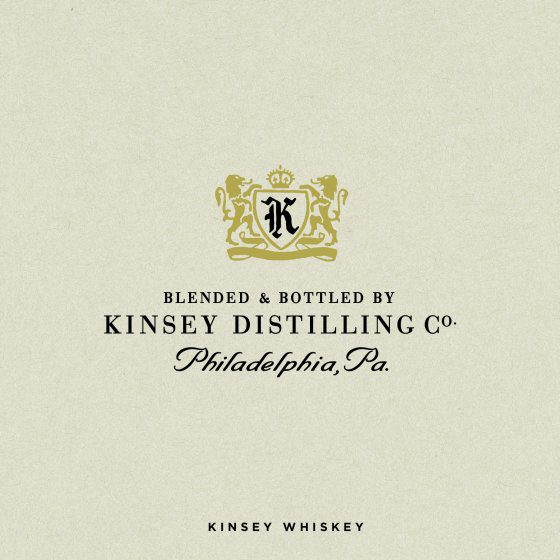 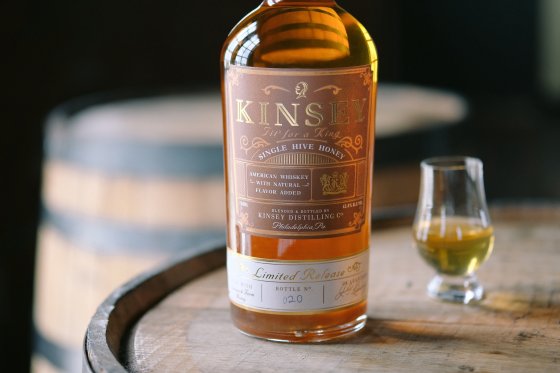 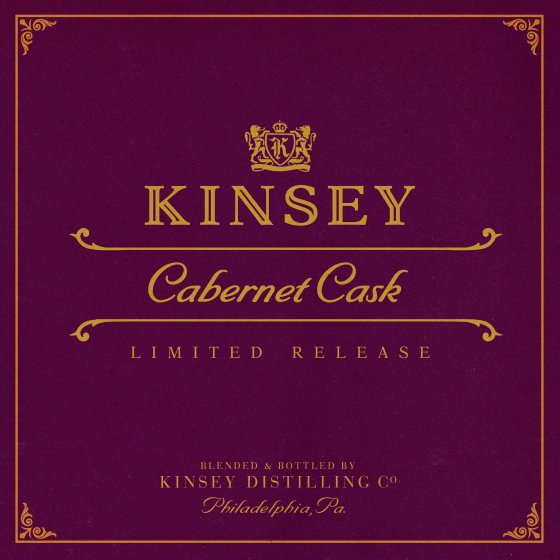 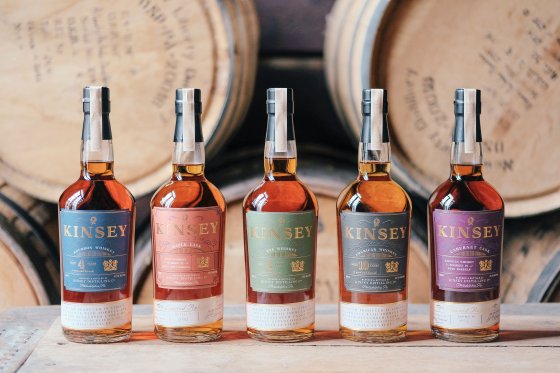 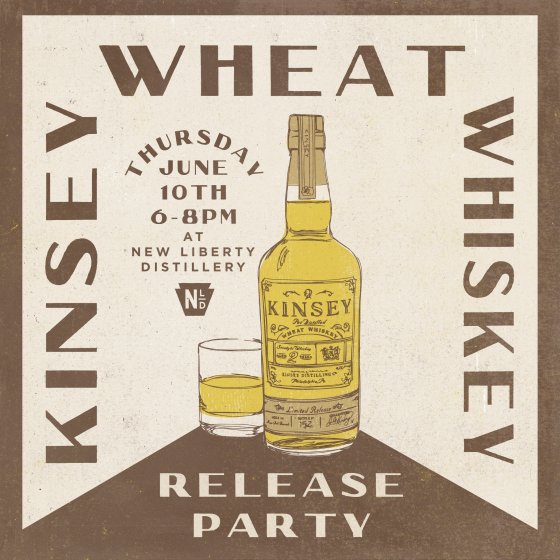 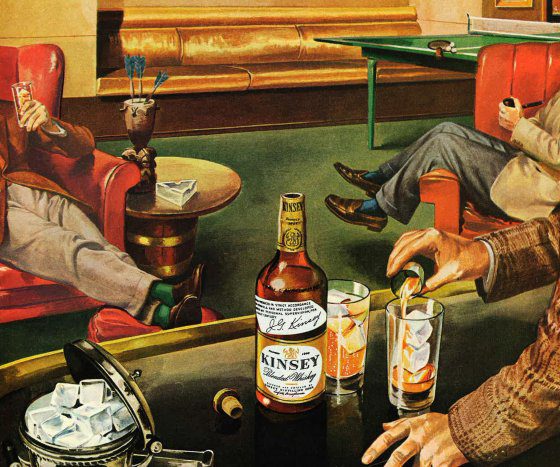 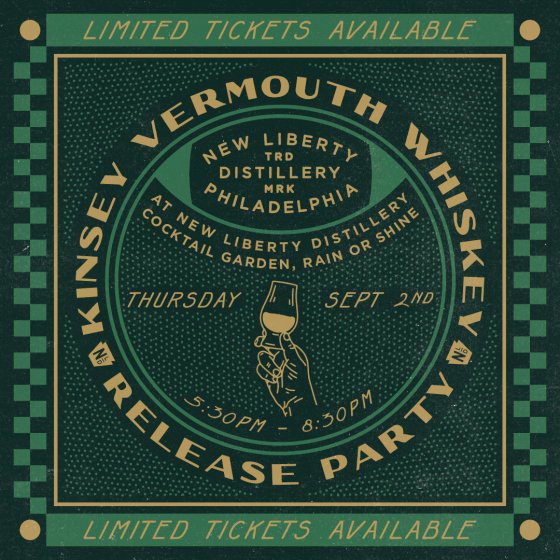 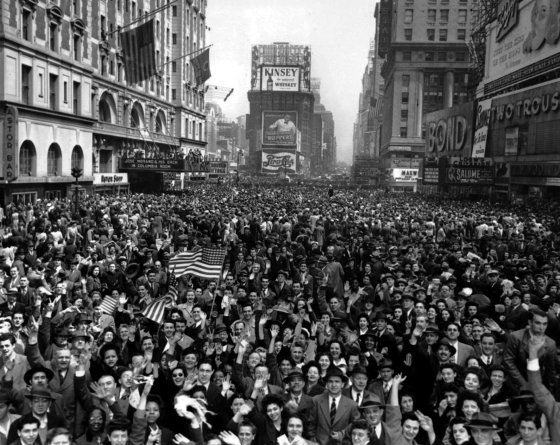 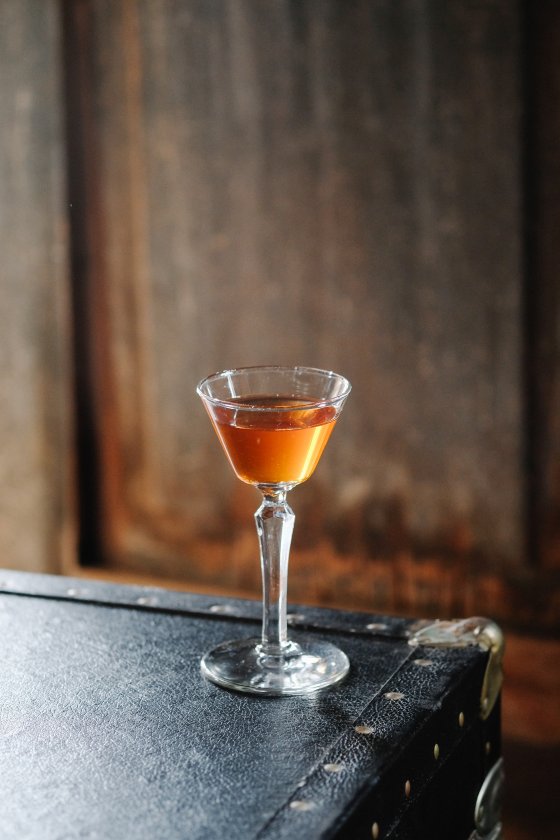 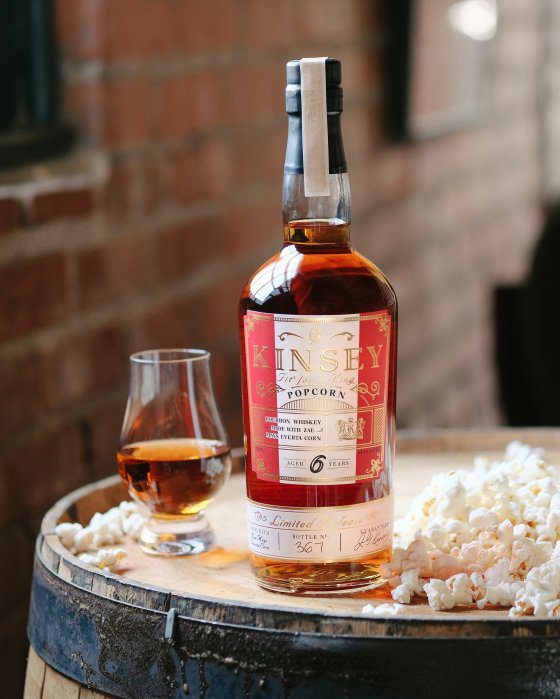 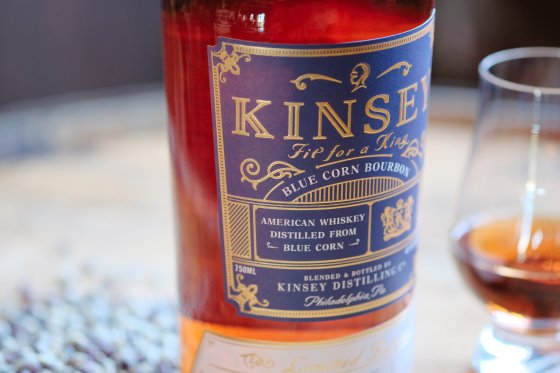 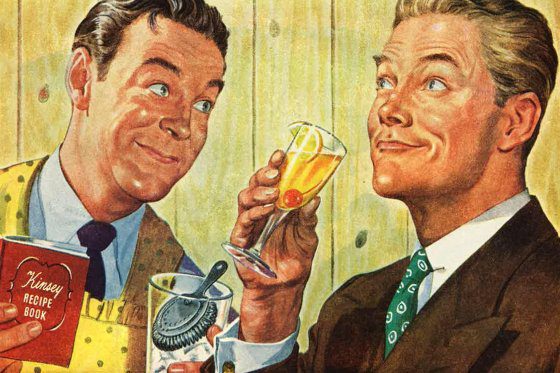 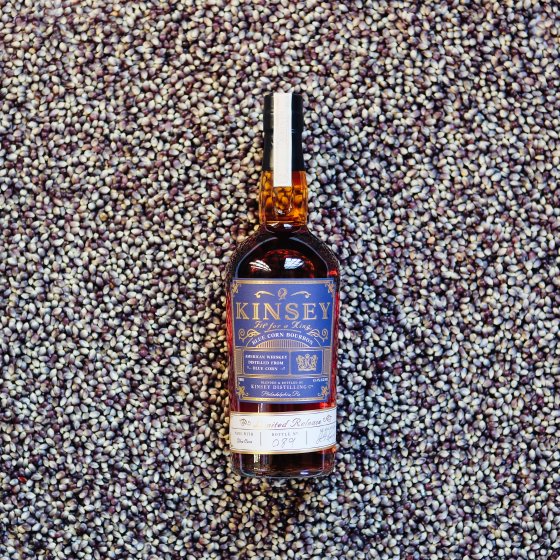 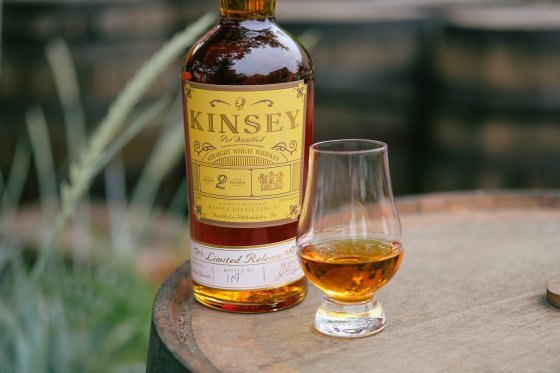 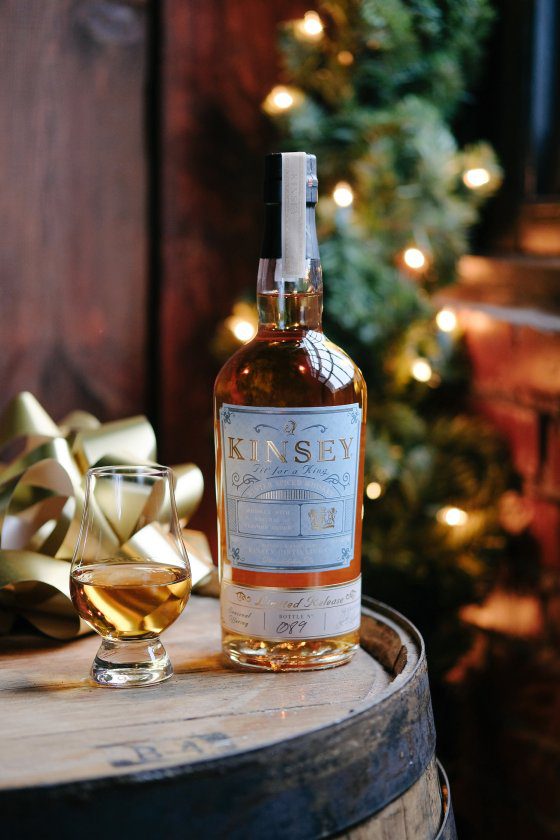 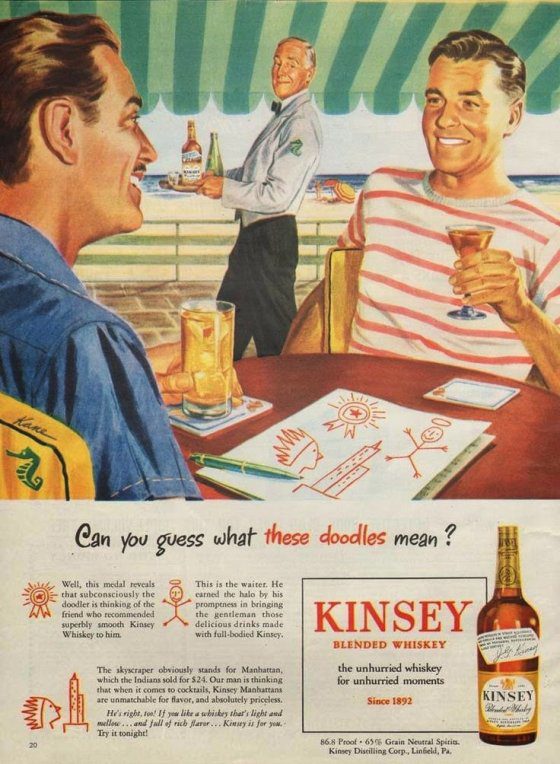 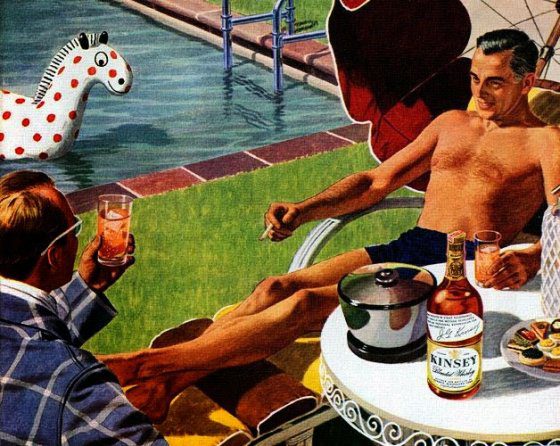 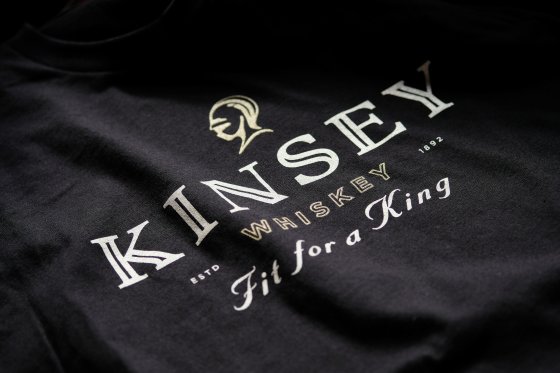 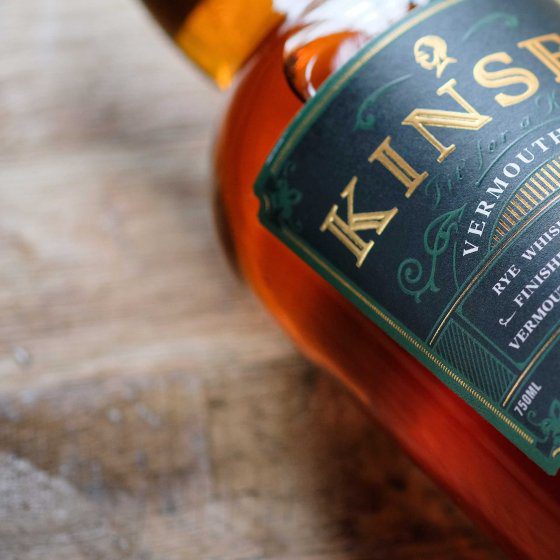 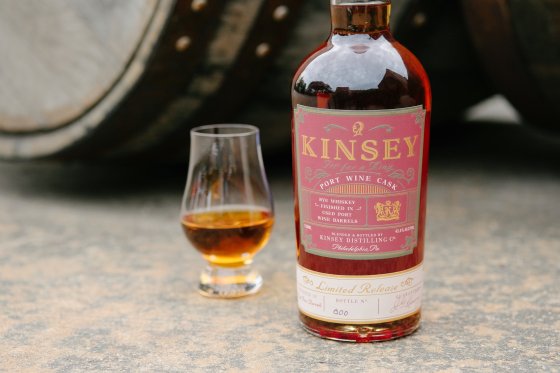 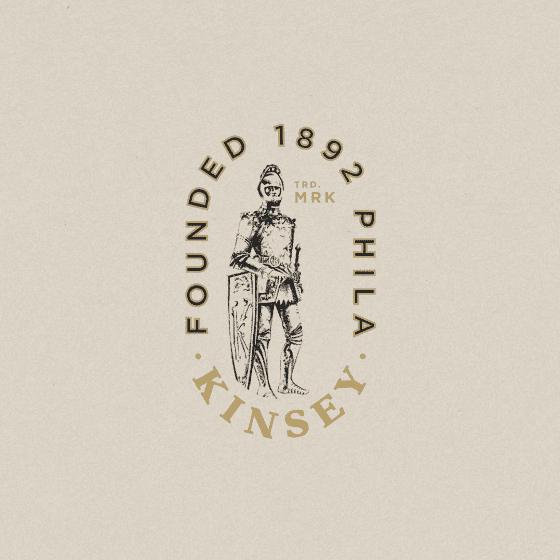