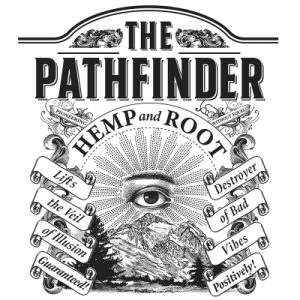 We partnered with Botanica Seattle to create a revolutionary pair of non-alcoholic cannabis and hemp spirits, in collaboration with a former Diageo marketing executive and the liquid experts at Alkemista.

Our team took a deep dive into the role cannabis played in the United States in the 1800s and came up with a brand that invokes the storied history of the plant’s cultivation and uses, at the same time that it heralds the future and the massive potential for growth in the cannabis spirits space.

We then ideated a liquid that would reimagine the apothecarial uses of cannabis that existed before its prohibition in 1916, while also fitting into the modern bar. After taste tested the resulting trials with Alkemista and our partners closely, we ended up with the best tasting and most flavorful non-alcoholic spirit available to date.

The Pathfinder Hemp & Root Spirit launched in Seattle with great critical and industry acclaim in August, 2021, with the Cannabis version slated to launch by the end of 2021. 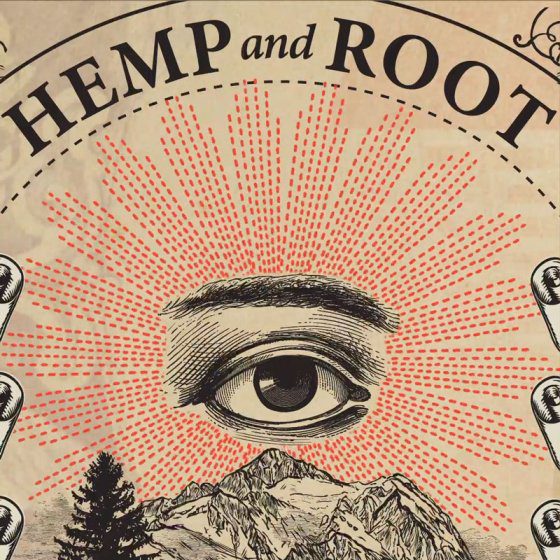 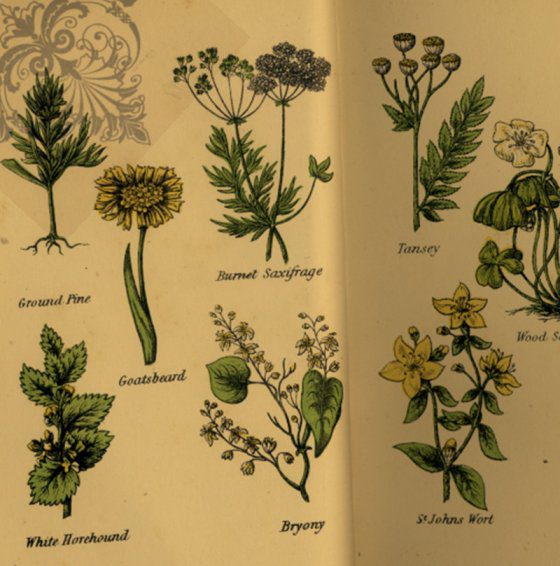 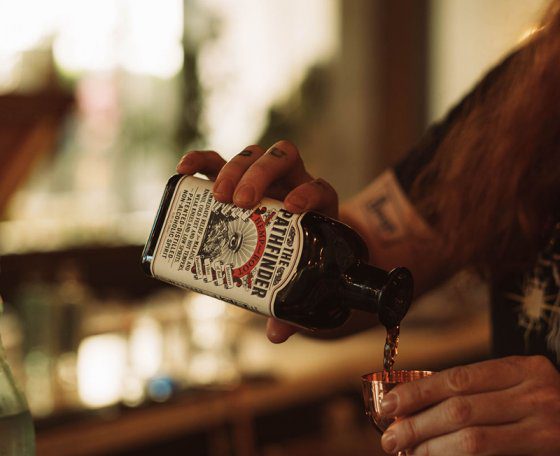 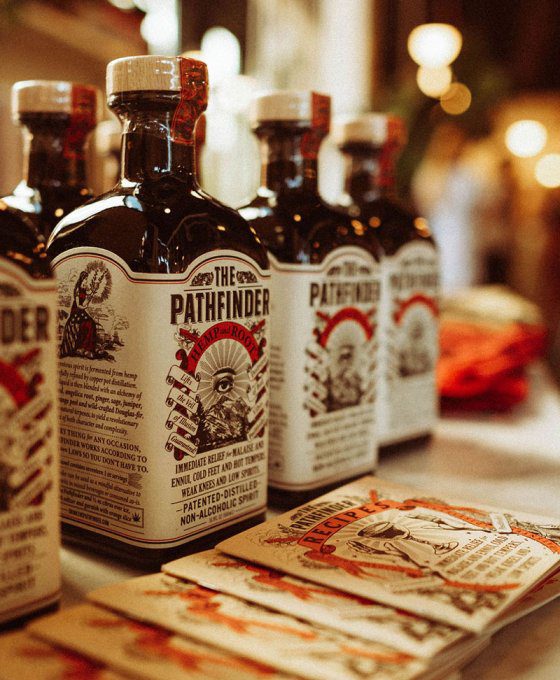 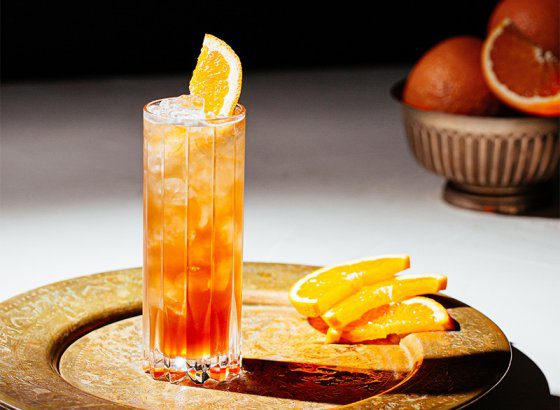 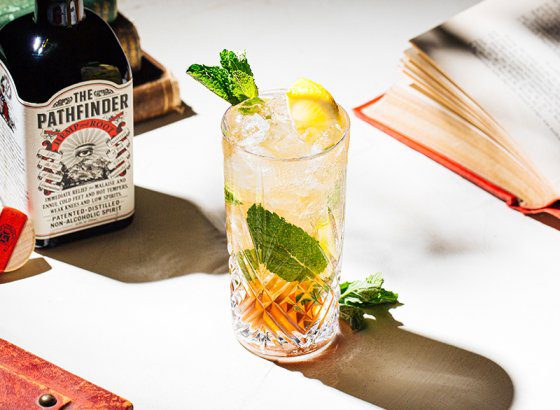 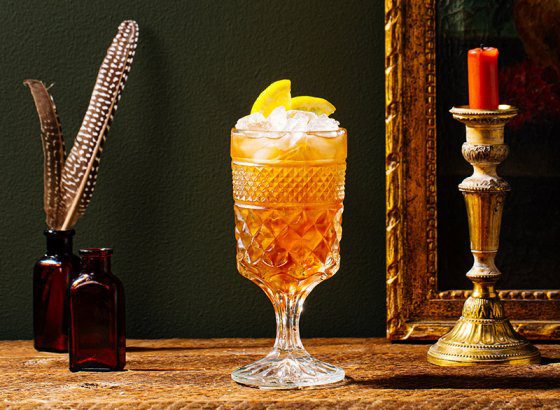 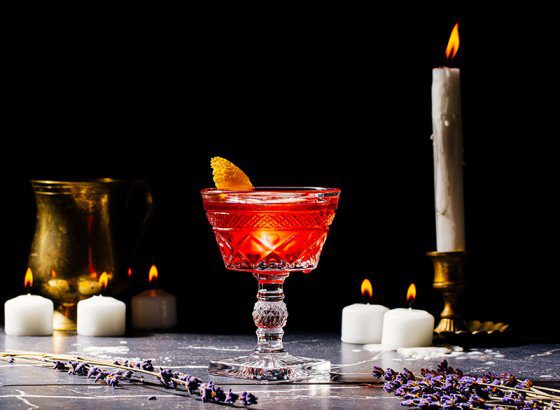 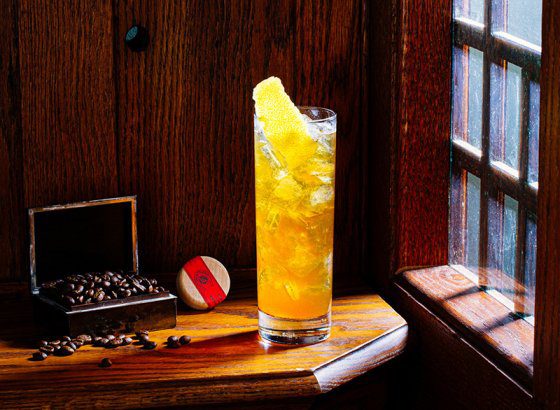 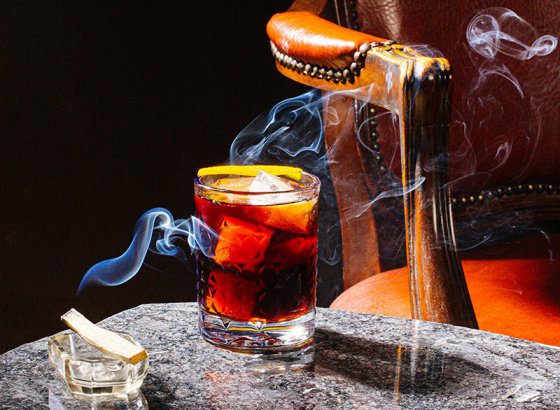 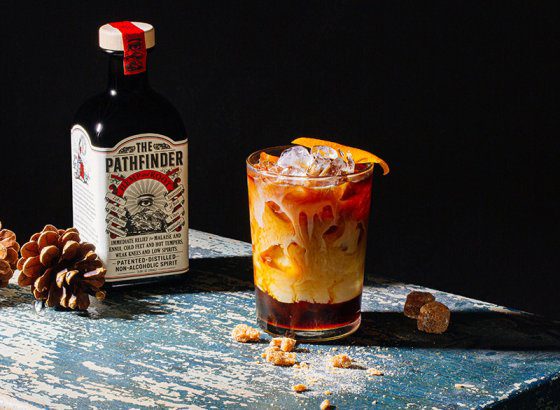 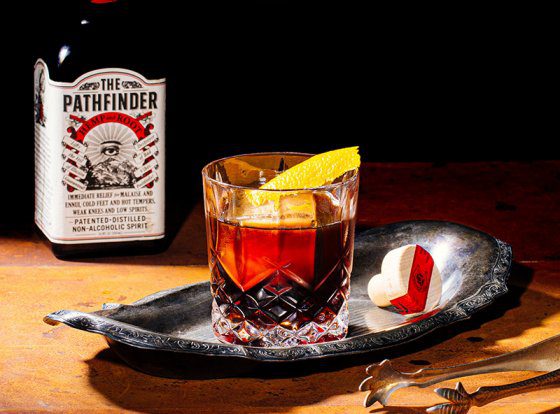 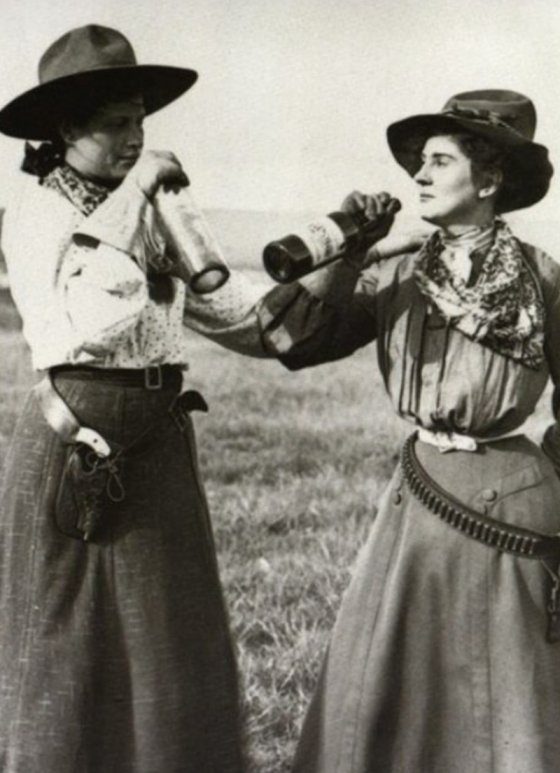 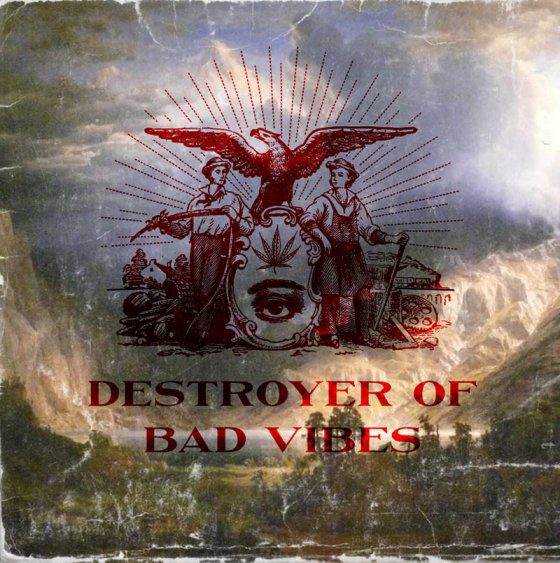 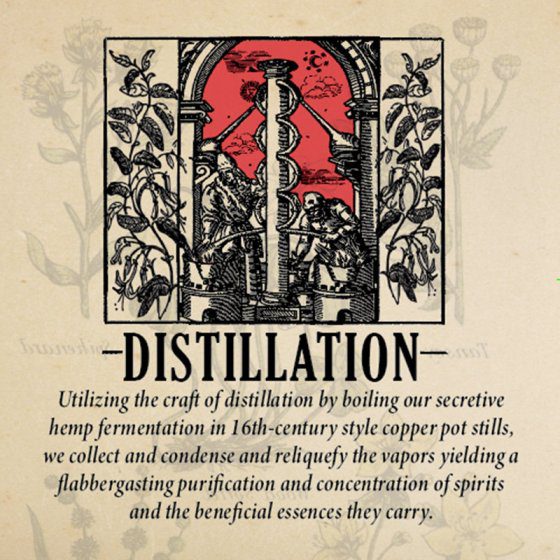 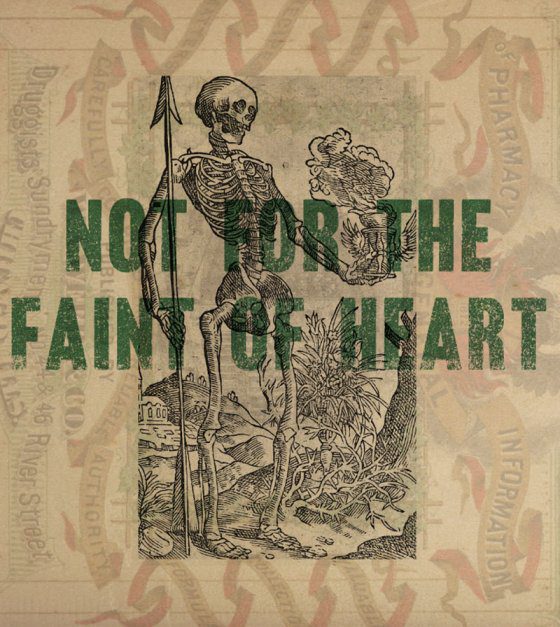 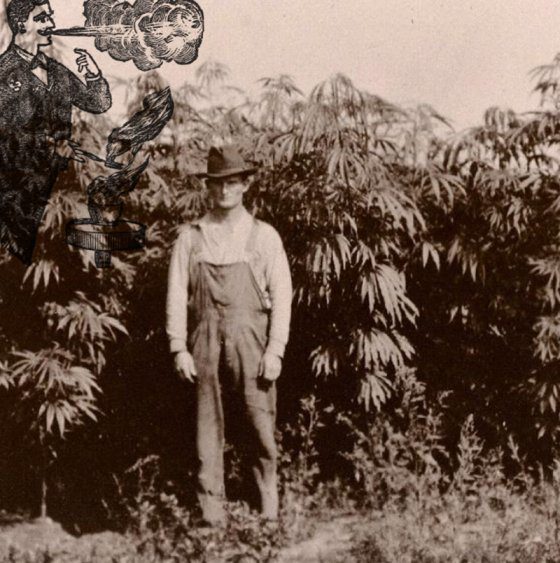 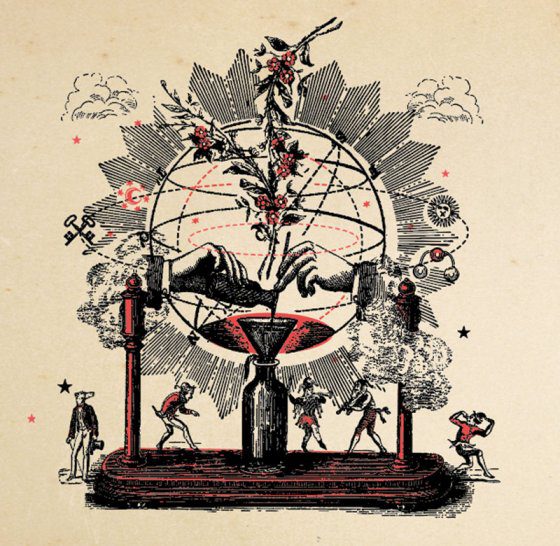 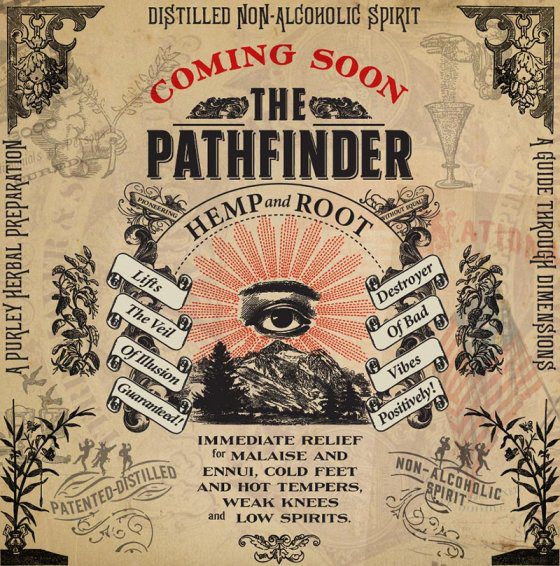 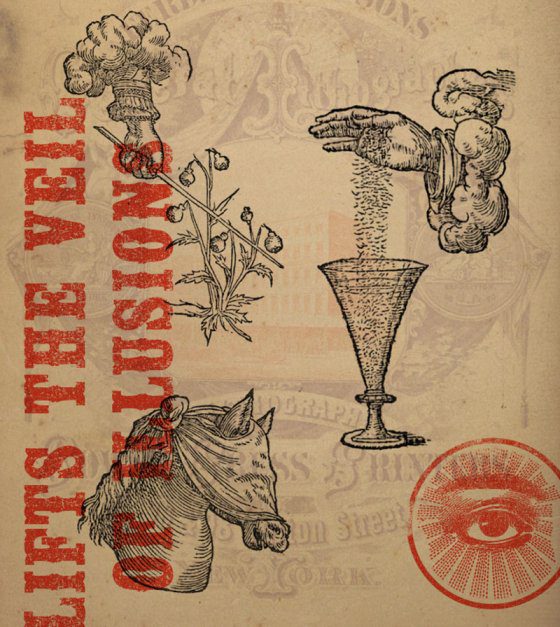 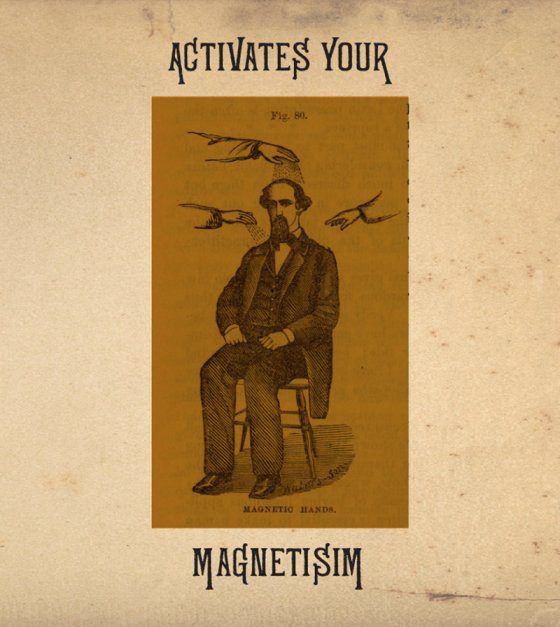 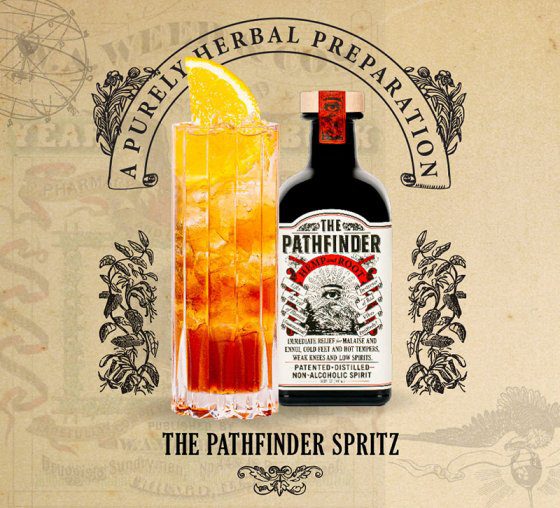 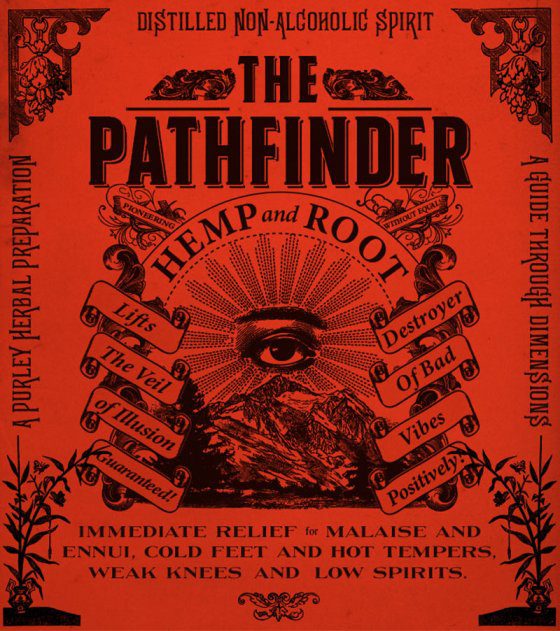 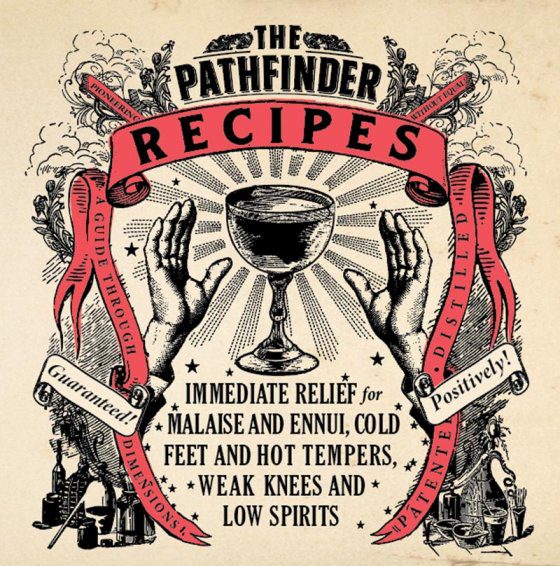 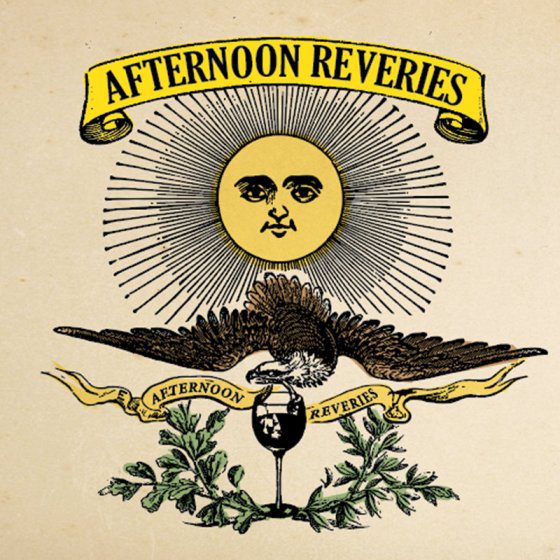 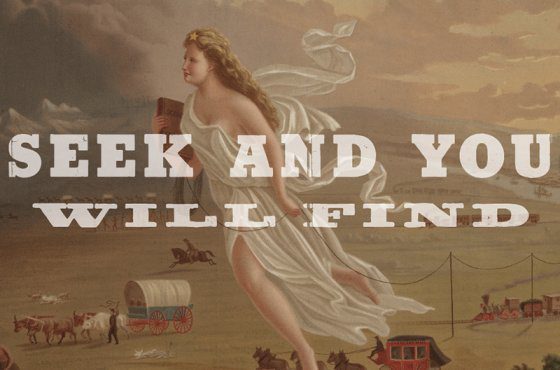 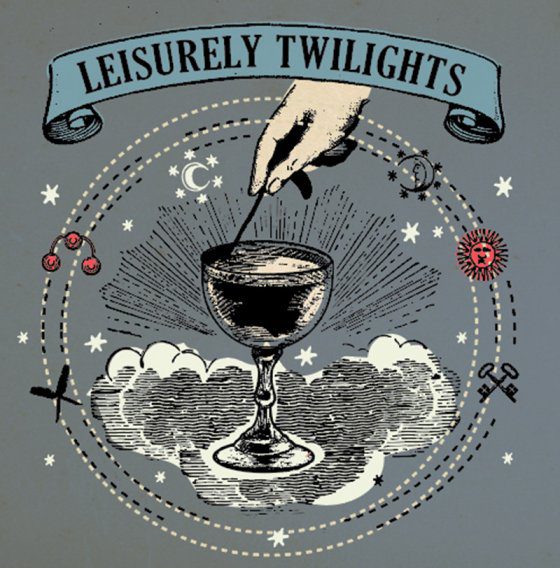