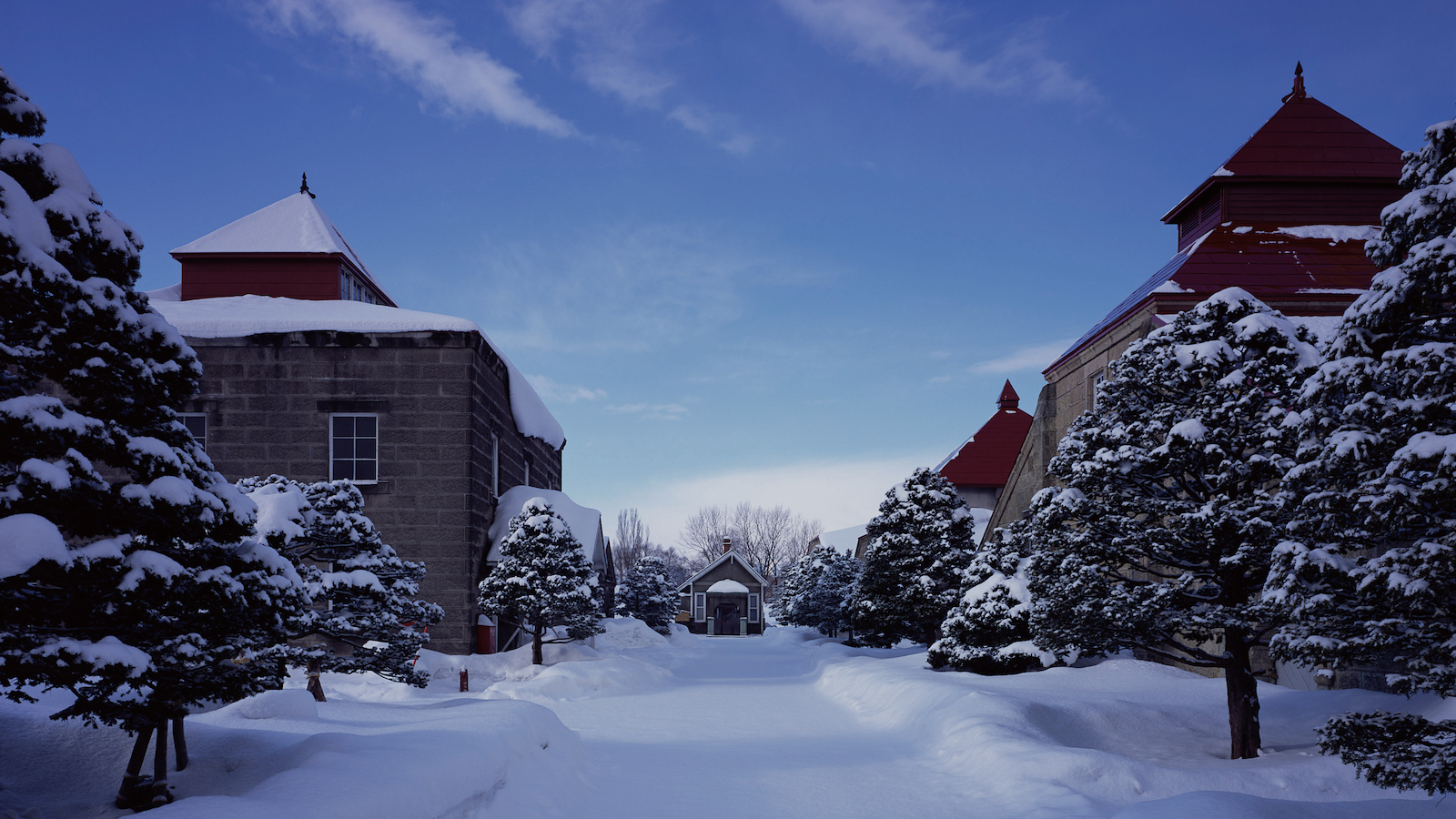 Nikka is releasing two very limited single malts, one each from its Miyagikyo and Yoichi (pictured) distilleries.

If you prefer your whisky unadulterated, however, there are plenty of new releases free of animal products. Nikka is offering a pair of single malts, one each from its Miyagikyo and Yoichi distilleries, blending whiskies from the 1960s through today. Priced at $3,500, there are just 70 bottles of each variant coming to the U.S.

Laphroaig is launching a new series of well-aged single malts in honor of former distillery manager Ian Hunter, starting with a 30 year old aged in bourbon barrels. The whisky is priced at $1,250, with limited amounts available.

Israel’s M&H Distillery is debuting in the U.S. with two single malts—one peated, one not—under the label Whisky in Bloom. The whiskies are priced at $55, available in limited amounts with expansion planned.

Independent bottler The Perfect Fifth is launching in the U.S. with four single cask scotches: a 42 year old Cambus single grain, and well-aged single malts from Highland Park, Glen Scotia, and Springbank. Prices range from $850 to $3,500, with only a few hundred bottles of each whisky, at most, available.

Pennsylvania’s Wigle Distillery is releasing a 5 year old bottled in bond rye. Just 250 bottles, priced at $75, are for sale.

Finally, Virginia Distillery Co. (VDC) has bottled the second whisky in its Journey Cask Collection, a single-cask single malt from The English Whisky Co. Priced at $125, the whisky is for sale primarily at VDC’s tasting room.

Read on for full details.

12/17/19: This article has been updated to reflect new information about the age of M&H’s whiskies6